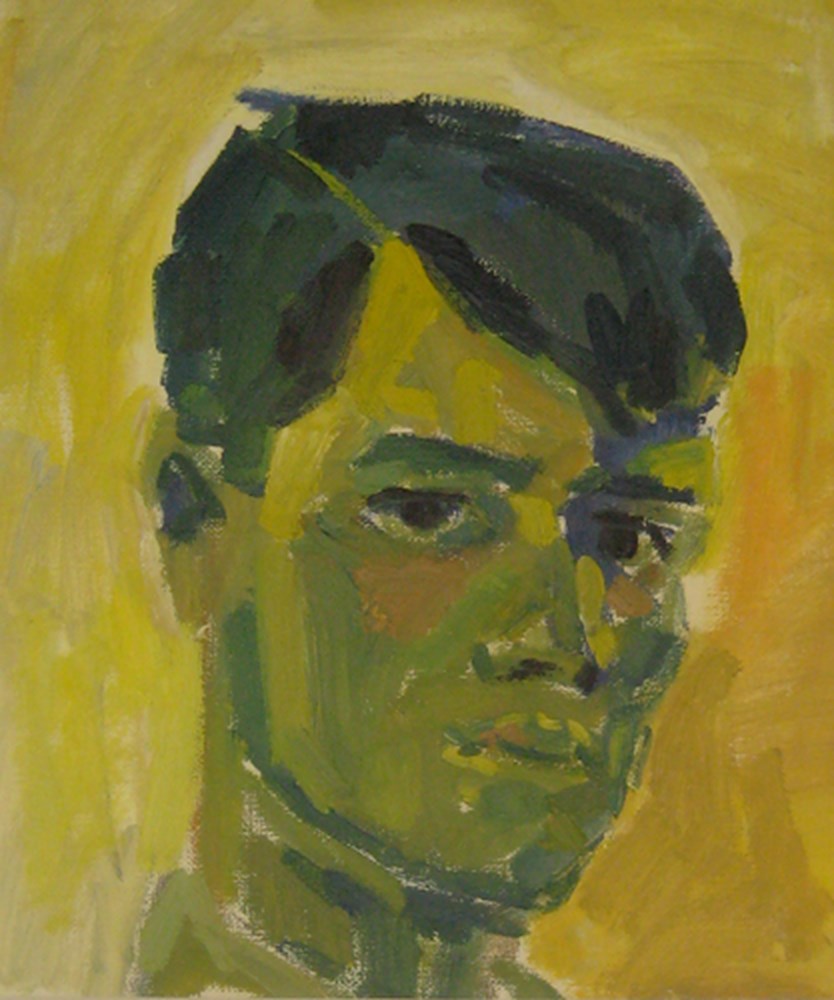 I was born in India in 1935 of Portuguese/British parents and was educated there and in England. The Portuguese members of my family were indigo planters and the British side were members of the armed forces.

My education really began at home, greatly influenced by my parents who had a wide range of interests. Our Mum cared for every plant in our garden - even the insects and weeds were tended; Dad, who was a musician, writer and artist, seemed to have an insatiable interest in everything. The sound of him playing anything from the blues to Beethoven in Stride piano is an abiding memory.

Our home was just a chaos of music, books and art - it was like living in a wild flower garden where everything was allowed to flourish.

My wife and I have continued to pass on the delights and concerns about our world to our family.

Member of the Royal Watercolour Society

Member of the Royal Society of Painter/Printmakers (RE)

Gallery on the Green, London

Gallery on the Green, London

Images 21 Tour of the UK

The Hector Purchase Prize, RE Annual. 2008 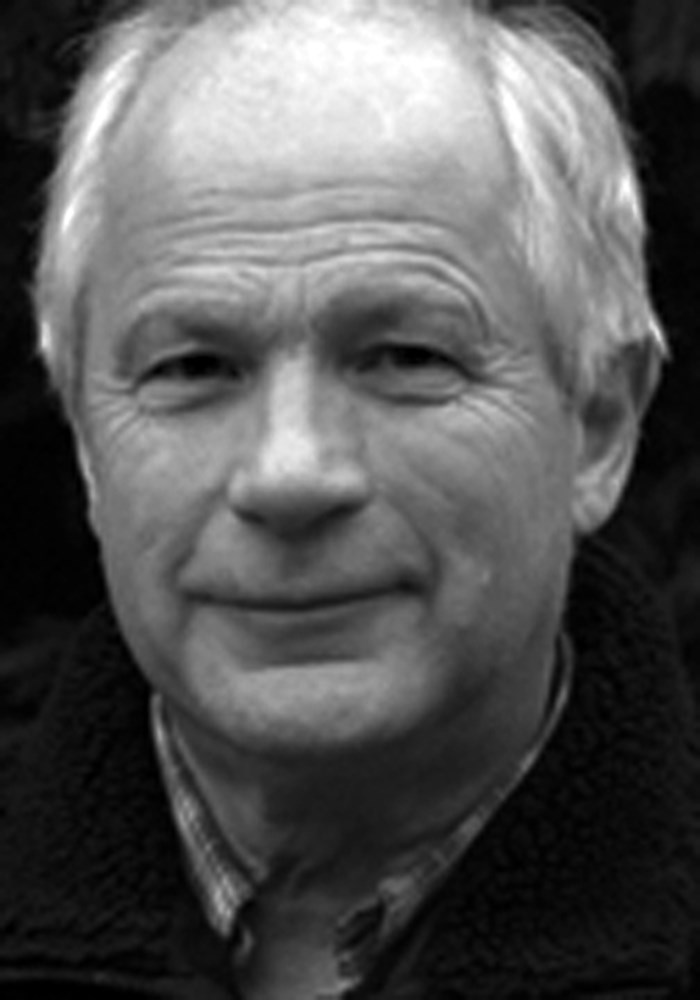